Your Travel Guide to Costa Rica in December and January

In this article, we talk about what it’s like to travel to Costa Rica in December and January. Costa Rica is one of those places that has great weather year-round. Well, at least in my opinion. Sure there is a rainy season like most tropical locations, but I don’t mind the rain. 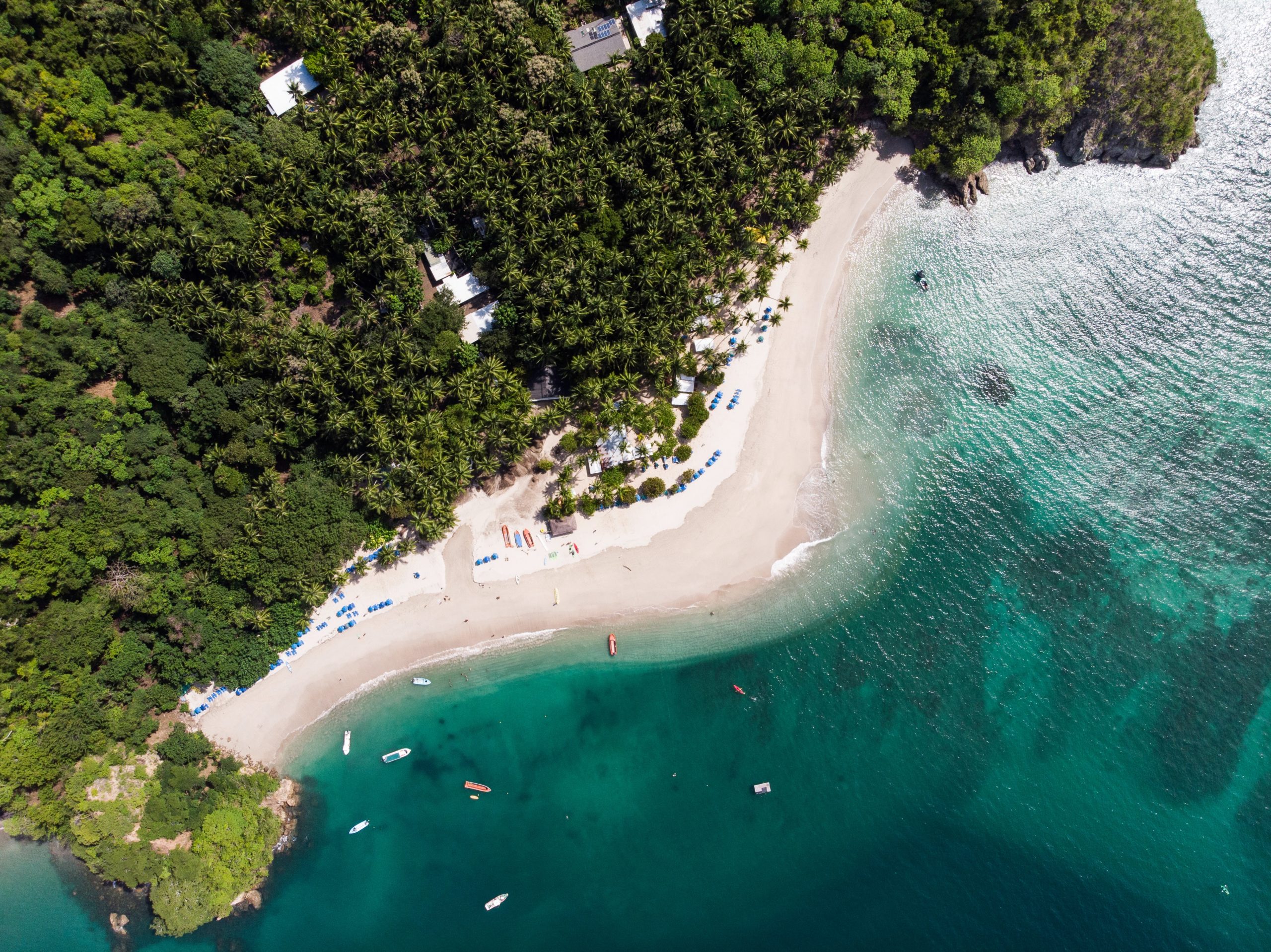 Photo by Atanas Malamov on Unsplash

Even the winter months like December and January are relatively mild. However, the weather can be quite different depending on when you visit the country. There is even a difference in weather depending on whether you make your trip during the first part of December or the last part of the month.

Toward the very beginning of the month of December, you are at the end of the rainy season. It is the very end, but still a little rainy nonetheless. Then begins the dry season.

Of course, that could always change depending on El Nino or La Nina. When El Nino is present, Costa Rica will ofter see higher temperatures, a shorter rainy season, and less rain, sometimes even drought. With La Nina, it’s the exact opposite and you’ll get lower temperatures, longer rainy seasons, and more rain.

However, one of the best things about traveling to Costa Rica in early December is that it is the off-season and because of that, you’re much more likely to get better rates. It reminds me of that movie Christmas with the Kranks. If you’ve never seen it, you should definitely watch it, but the concept of the movie is that they’re going to skip Christmas and go on a cruise instead because the rates are so much lower than the busy season when everyone is trying to travel to somewhere tropical. Another perk about Costa Rica in early December that comes along with the lower costs is that there are fewer people traveling.

Now, traveling to Costa Rica in late December is a different beast altogether. Late December marks the end of the dry season and is actually the peak travel time for people visiting Costa Rica. I guess there are a lot of people who don’t like the cold weather and want to stay somewhere more tropical. Remember that discounted rate that you can find available at the beginning of the month…you’re not going to find that any more. Expect to pay top dollar in late December. Restaurants are packed, hotels are packed, you’re no longer going to have that uncrowded environment.

However, don’t let the crowds deter you from taking in all of the beauty that Costa Rica has including the beautiful sandy beaches and the calming tropical breeze.

December rainfall can vary depending on the year and the weather conditions overall, but it can also greatly differ depending on where exactly in Costa Rica you visit. If you dissect the country longways, you’ll typically see less rain than the upper half. The difference can be where between 6 inches of rain or less for the lower portion and up to 2-3 feet of rain for the upper. This is quite a difference but it makes sense given the landscape.

So what about January? Is that a better time to visit Costa Rica than December?

Well, January in Costa Rica is the second month of the dry season. Therefore, the weather during this time of year is typically going to be dry and sunny, just what you want in a tropical vacation. You want your time to spend laying out on the beach, swimming, and seeing beautiful sunsets and that’s what you’ll get in January.

Essentially, January in Costa Rica is “summer”. No, it’s not officially summer there in January, but it is considered their summer since it’s part of the dry season.

There is however an exception to this rule. The Caribbean coast has completely different weather than the rest of Costa Rica. Along the northern coast, January is actually one of the rainiest months of the year.

The country, for the most part, will be more crowded this time of year as well, even more so than in late December.

During these two months, you’ll be able to experience a number of holidays that are celebrated in Costa Rica.

The first one to mention is the most obvious holiday, Christmas. Costa Rica is mostly Roman Catholic and therefore they celebrate Christmas as a major holiday. It is, after all, the most wonderful time of the year. Personally, it’s my favorite holiday.

There are also a number of festivals that are held throughout the months of December and January.

The next holiday during this time is of course New Years Day. Like many countries, New Years Day is kicked off by fireworks, but they also include many of their own unusual traditions like wearing the right color of underwear or carrying around a suitcase.

The next holiday in chronological order would be the Palmares Festival. This one is a two-week-long celebration that includes approximately 20% of the entire population of Costa Rica. The Palmares Festival includes games, food, drinks, dancing, bullfighting, and so much more.

Then there is the Santa Cruz Festival that is held during the second week of January in which the country celebrates ranching. This makes sense because ranching is much more common in Costa Rica than it is in some parts of the world, especially the United States.

Finally, there is the Dia de Santo Cristo de Esquipulas, or The Black Christ of Esquipulas. The depiction of this black Jesus hangs in the Basilica of Esquipulas in Guatemala, but the festival is also held in Guanacaste, Costa Rica. It sounds like it would be pretty unique, but it also involves many of the same celebratory elements of other festivals. However, it does include a traditional ox car parade.

Now, you should be able to better make a decision about traveling to Costa Rica during the “winter” months. It’s likely a very good time to go, and I don’t think you’ll be disappointed.

How Many Cases of Zika in Costa Rica in 2020