How Much is a Nose Job in Mexico? Is It Safe?

Many people like to seek surgeries in other countries in hopes of a lesser rate. One of those areas people consider is Latin America. In this article we answer the question “how much is a nose job in Mexico?” as well as whether or not it is safe.

How Much is a Nose Job in Mexico?

The average price of a nose job in Mexico starts at $2,400. This is according to a study by Bookimed. The same study states that the average cost for a rhinoplasty (nose job) in Mexico is $3,450.

Is It Safe to Get a Nose Job in Mexico?

The answer to this question is an overwhelming yes. According to all studies, publications and websites, getting a nose job in Mexico is just as safe as getting one in the United States or any other country. Thousands of men and women from the United States head to Mexico to take advantage of the cheaper rates in Mexico. Be sure to do some research on the individual clinic that you choose for a nose job, but there are plenty of good options available in Mexico.

How Many Days Do You Stay in Mexico for a Nose Job?

What is the Form of Payment?

How Long Do You Need to Stay in Mexico?

How Much Are Hotels?

Hotels range from $40 to $110 per night. Most of these hotels include breakfast. You can count on spending less than $20 on lunch and dinner on a daily basis. 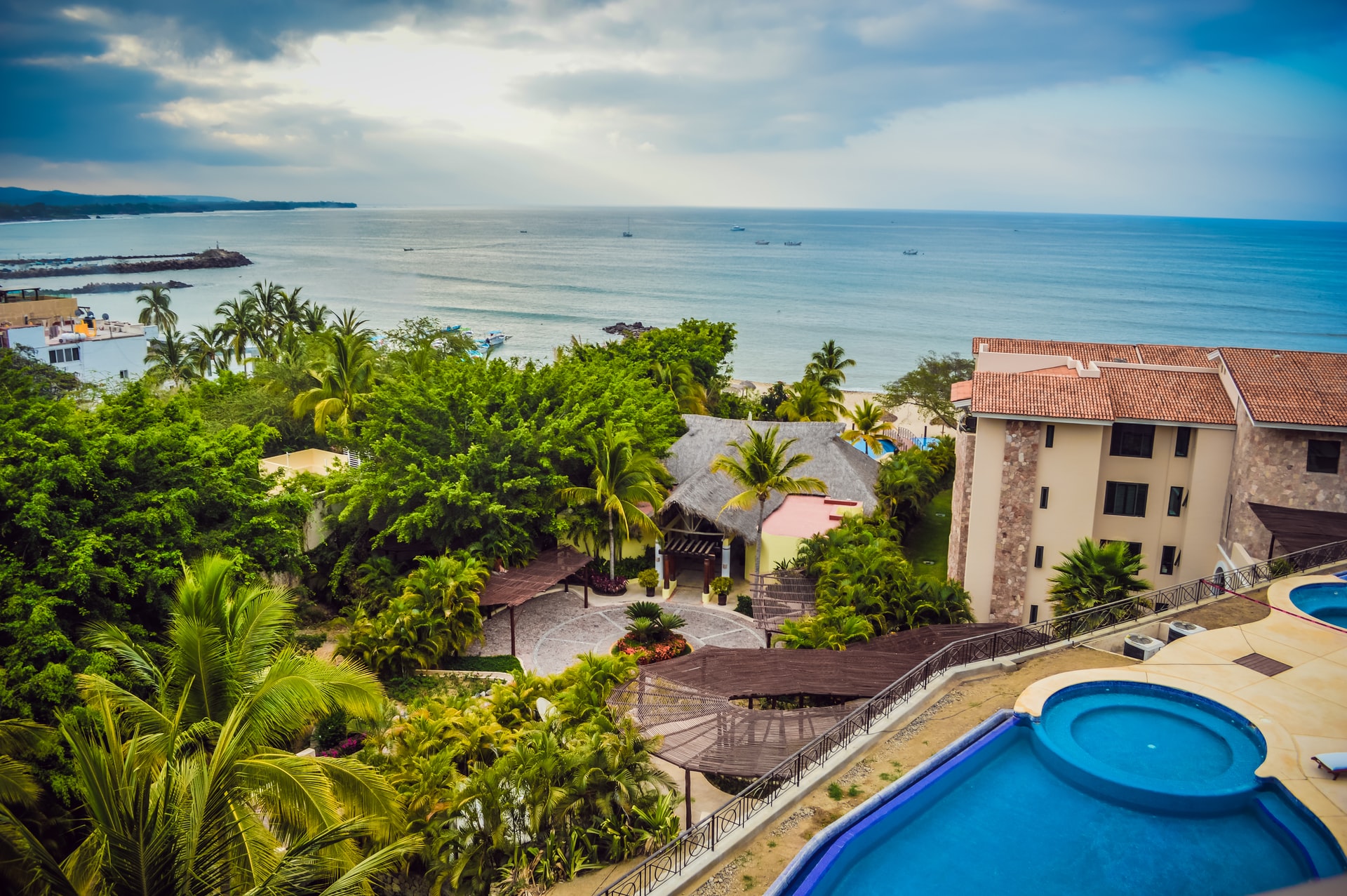 Do You Ned a Visa?

When you factor everything in, heading to Mexico to get a nose job is a cheaper option than getting one in the United States. Of course, you need to factor in the inconvenience and leaving the country. If you already have your visa and are familiar with traveling to Mexico, then it is probably a very good option for you.