No one knows Uber better than those of us who rely on it every day. And no one relies on Uber like a part-time expat. Take me: I spend half the year in Chicago and half in Mexico City. When Uber expanded its services to Mexico in 2013, it changed my life.  When traveling through Latin America, it is wise to figure out your transportation ahead of time. Whether you are headed there to meet women or make business, you have to have a solid plan for how you get around in Mexico.

If you’ve not used Uber before it’s very easy. You simply download the app, put in your credit card information and then request an Uber to come get you. It’s very easy compared to trying to track down taxi drivers. You don’t have to worry about cash or payment as once your credit card is stored in the app, payment is taken care of. That’s one of the biggest pros for people who use Uber. There is no need to worry about getting your wallet out, which is something you have to do when you are paying up with taxi drivers. User is very convenient. 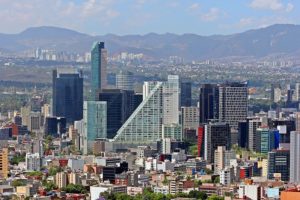 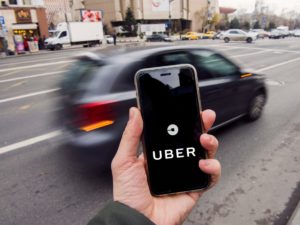 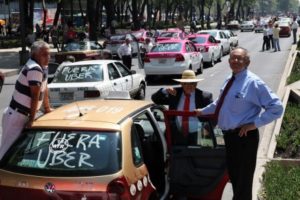 Uber or Taxi in Mexico City

In Mexico City let’s compare the two options when it comes to getting around. This video from YouTube does a great job of comparing with is the better alternative of the two. If you are unsure whether you should use Tax drivers or Uber to get around, this video will help you make up your mind.

Where Can I Buy a Mexican Poncho or Sarape?